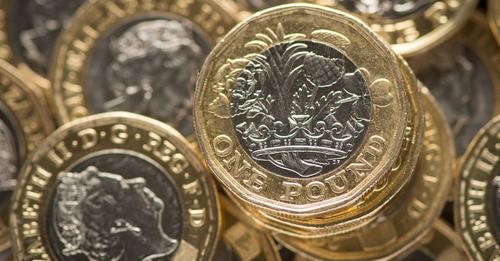 Steve Smith, who set up his firm in 2008, has been praised for giving everyone at Teesside Rigging & Lifting an above-inflation pay rise and hopes other companies follow

A generous boss has given his workforce a 12% pay rise because ‘it’s the right thing to do’.

Steve Smith, from Middlesbrough, has given everyone at Teesside Rigging & Lifting, an above-inflation pay rise – as the cost of living crisis continues to bite.

TeessideLive reported fellow workers have queued up to praise the “fantastic” gesture as others said “hopefully all companies and agencies will follow suit”.

Steve, who started his firm in 2008, says he’s “not responsible for other companies and how they treat their people” – but he hopes it gives others “food for thought”.

He said: “We are living in unprecedented times with costs for everything going through the roof adding to pressure, stress, mental health and everything else for lads and lasses working and trying to make ends meet.
Everyone at Teesside Rigging & Lifting will receive an above-inflation pay rise 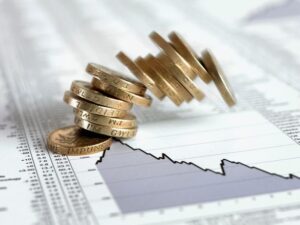 “Add into that working away and all that additional pressure that brings into play.

“I’m trying to build a business here and I can’t do it without good people.

“So we’re either in it together or we not, hope this may give other companies food for thought because it is possible.”

In a letter to staff, Steve said all site-based project employees “across the board” would receive the rise, which is on top of current NAECI [National Agreement for the Engineering Construction Industry] rates.

“We have reviewed the current cost of living crisis with inflation, energy costs and additional associated costs rising every month,” he told staff, “and hope this will help with any difficulties.”

Since sending out the letter, Steve said things have “gone a bit mental” with messages flooding in.

“We haven’t done this to say ‘look at us’. I don’t really do social media, I don’t have Facebook or Insta whatever-it’s-called, but one of the lads posted about it.

“We have our guys in accommodation in line with the blue book [rules], we upped the rate to £50 a day which is more than 12%.

“If you’re working anywhere near London, no chance of getting a Premier Inn for less than £60 or £70. We do have one eye on the future.

“We are trying to build TRL, we have projects at Wilton, Aberdeen, the energy to waste sector.

“And with the amount of work around here, there are projects coming that will need to be manned up.

“We are doing bigger and better jobs and the reason we are winning those is, we’ve got good people.

“One guy rang me and said ‘we’re over the moon with this Stevie, it’s very much appreciated’.

“Maybe it’s time for companies to say ‘right we are all in this together’. It’s looking like a year of discontent, there are strikes all over.

“Everything is going up, it’s something you can’t really ignore. If we can do it, other firms can.”

Posters on social media voiced their approval, calling Steve a “top man” for recognising the workforce is a company’s “biggest asset”.

“I heard ****** is coming out of retirement for this,” one person quipped, “well done Stevie, one of the good guys.”

“Take a bow Mr Smith,” another added. “I hope your company goes from strength to strength.