After 27 Years with His Wife, Jon Bon Jovi Finally Reveals the Secret of His Long-Lasting Marriage - Daily Net

After 27 Years with His Wife, Jon Bon Jovi Finally Reveals the Secret of His Long-Lasting Marriage

When it comes to Hollywood marriages, we always assume that they are going to quickly end in divorce. Now, don’t get us wrong—we certainly don’t wish these stars ill. It’s just that it seems to be really tough to keep a relationship going under the scrutiny of the media spotlight.

Nevertheless, there are a few examples of powerful couples putting their marriages first that we just love, like that of Jon Bon Jovi and his wife Dorothea Hurley. Believe it or not, this beautiful couple has actually managed to stay together for 27 years!

As a matter of fact, the two are high school sweethearts, having first met in their hometown of Sayreville, New Jersey. 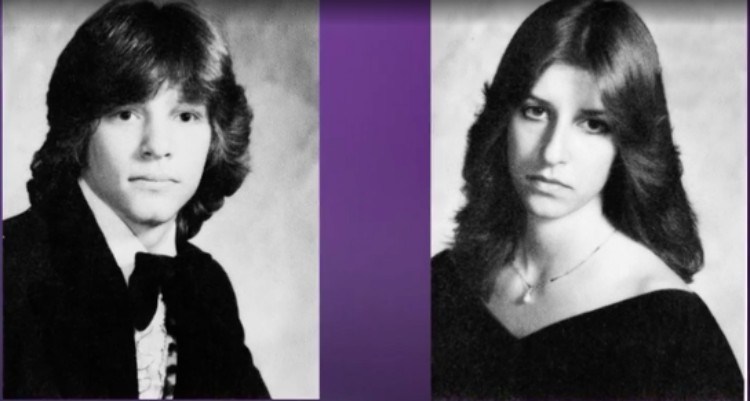 What makes Jon and Dorothea’s story even cuter is the fact that the two didn’t tie the knot when they were young kids straight out of school. In fact, the couple waited several years, and actually said their “I dos” at the height of Bon Jovi’s fame, in 1989.

It’s an honor that Jon himself acknowledges, with a bit of snark for good measure. He says, “Somehow I became, like, the poster boy for, you know, ‘long-married rock star’. OK, fine, I’ll gladly accept the mantle because: a) I’m so happy…”

He then goes on to point out that he is far from being the only musician to stick with his wife after becoming famous. Rockers like Bono and Bruce Springsteen are also proud members of the “One Wife Club”.

So, what exactly is this star’s secret behind keeping such a long marriage going? Though the man certainly doesn’t pretend to know all about what it takes to make ANY marriage long-lasting, he does admit that he is completely aware of what works for both him and Dorothea:

He gives credit where credit is due

Jon’s got a good idea of how Dorothea positively impacts his life. He tells PEOPLE, “I’m the crazy visionary with all kinds of things flying, and the seams are all splitting. She’s the one following me with the glue and the thread and the needle, keeping it all together.”

She doesn’t get jealous

It would be hard for any lady to see their partner be showered with affection from a bunch of female admirers, right? Luckily, Dorothea’s completely secure in her relationship. Believe it or not, she actually loves seeing these gals at Bon Jovi concerts. She says, “I think it’s great they love music. They love the band and are so loyal.”

The couple is perfectly aligned

Jon asserts that a lot of what makes their relationship work has to do with “growth.” “We grew equally and not in opposite directions,” he muses.

The mere facts of this love story just don’t do the tale justice. To see Jon Bon Jovi gush about his long-time bride for yourself, be sure to click on the video below. These love birds are so inspiring—we are really rooting for them!