Young single teacher adopting her former student and his brother pays off over $48,000 in debt - Daily Net 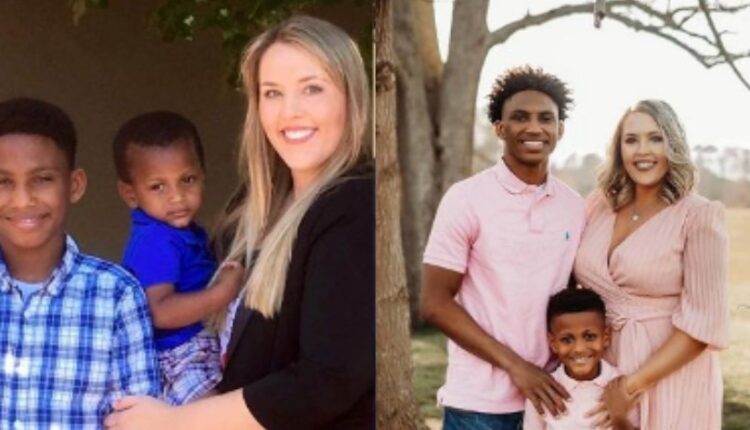 Young single teacher adopting her former student and his brother pays off over $48,000 in debt

This teacher wiped out her savings for attorney fees when seeking custody of the two boys and accumulated debt to afford taking care of them.

Five years after her adoption of a former student and his younger brother, a 29-year-old single mother named Chelsea Haley of Marietta, Georgia is celebrating being completely debt-free. She revealed that she eliminated $48,683 worth of debt from her student loans and credit cards by working a number of side jobs in addition to her full-time job as a teacher. Haley told: “It doesn’t feel real yet,” . “It’s so amazing. I even logged into my student loans and it said, ‘Cleared. Zero balance.’” The milestone is even sweeter for the 29-year-old when it now allows her to focus on building a secure future for her two sons, Jerome, 17 and Jace, 6. 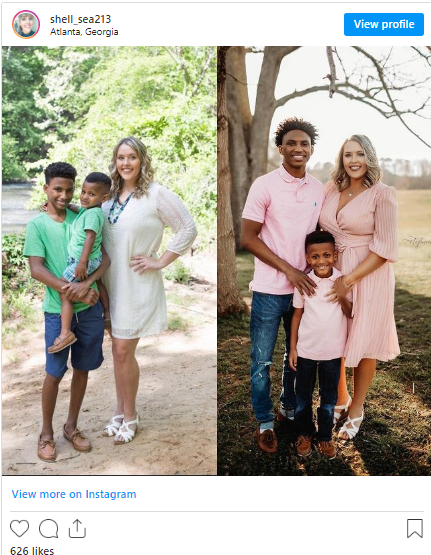 At the age of 22, Haley was single and teaching at a Louisiana school when she first met Jerome as a student in her fourth-grade class. Seeing the young boy getting suspended from school and failing to progress academically, this woman looked for ways to help. She explained in 2018: “After exhausting all of my resources in the classroom, I realized the only way to reach Jerome was to get to know him and just build a relationship,”

“I started spending a lot of time with him outside of school, going to his football games, his basketball games, just hanging out with him at home, buying school supplies and groceries, all those kinds of things.” 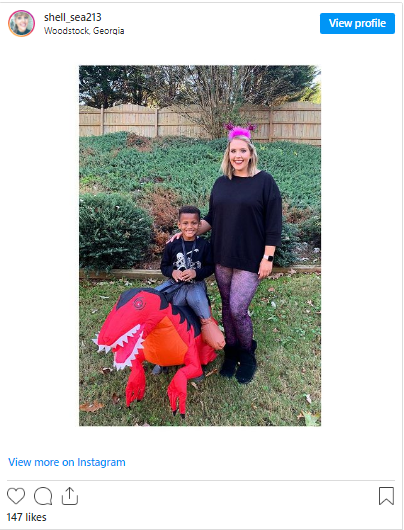 Not long after, the then 12-year-old Jerome asked Haley if he could live with her. Within two months, she was granted full custody of both Jerome and his little brother Jace. After that, Haley formally adopted the boys with their birth mother’s blessing. Under Haley’s loving guidance, Jerome grew up to be an honor-roll student. The proud mom said: “I don’t think there are many words to really describe just how awesome it is to celebrate all of Jerome’s achievements,”
“I think it just goes to show that he’s always had the potential, all he needed was the support and the self-confidence to be successful. I’m just really, really proud of him.” 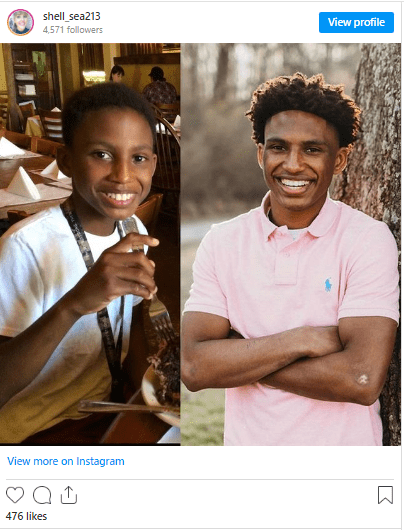 Haley added, “Being their mom is the greatest blessing of my life. I get to wake up in the morning and love two little guys.” she revealed that she wiped out her savings for attorney fees when she sought custody of the two boys and accumulated debt to take care of them. Determine to rid herself of the debt—which was piled onto deferred student loans—Haley took on side jobs. She said: “On top of being a teacher, I was tutoring a couple of days a week,”. Additionally, she was paid extra to stay late at the school on Fridays and work as the building manager. 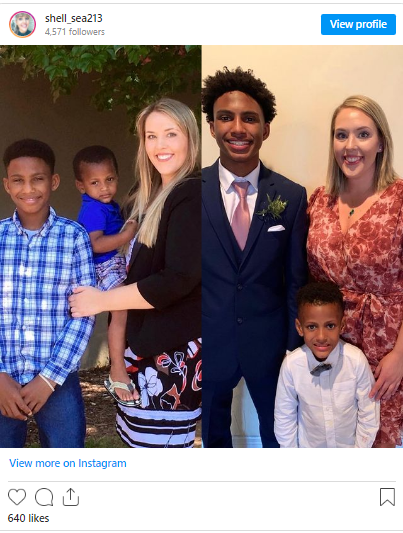 This kind teacher also delivered groceries, sold her home, and moved back in with her parents on November 6 to pay off every last cent. She shared; “It allows me to focus on the boys’ future,”
“Saving money for them, and not spending it on my past.” When sharing some tips she learned while tackling debt, Haley focused on the importance of keeping track of your spending habits and stick to a plan. She pointed out: “Finances can be kind of scary and it’s easier to say, ‘It’s out of sight, out mind,’”
“List all your goals, starting with the high-interest bills you’d like to pay off. Look through your paycheck and pay attention to what you’re spending money on.” 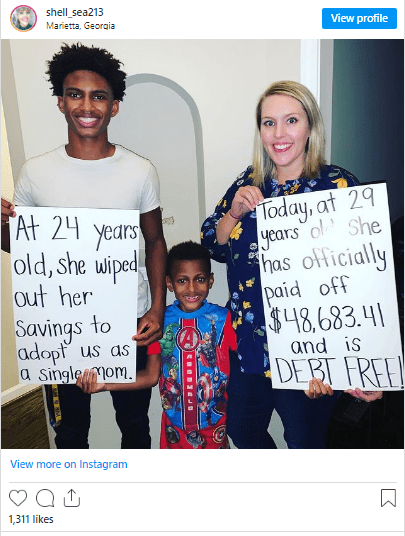 Haley added: “Consider additional sources for income, if your time allows. Learn to say no to certain money-spending habits,”. The key to staying motivated, she said, is “knowing you’ll have a lot more freedom once it’s paid off.”