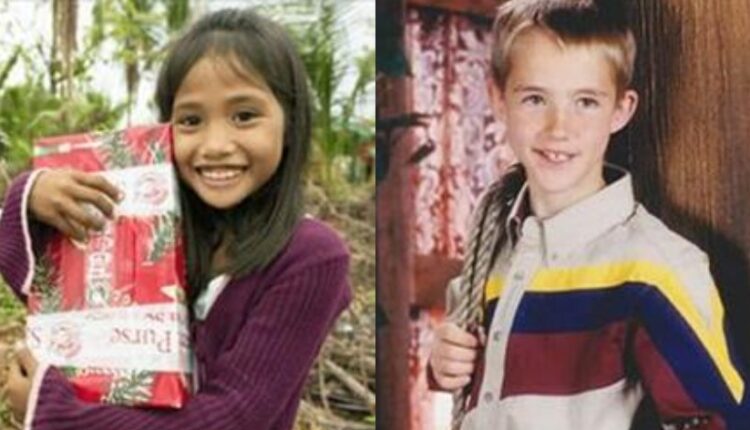 The concepts of ‘fate’ and ‘destiny’ may be what you have to admit no matter where you stand. There are many stories that will make you question if we’re not all part of something bigger than ourselves. The story below is the typical example.

The United States is some 8,222 miles from the Philippines, but this distance doesn’t prevent a true love. It is the case of Tyrel Wolfe, from Idaho, and Joana Marchan, from Quezon City …

Fifteen years ago, when Tyrel Wolfe was just 7 years old, he took part in an initiative set up by international humanitarian organization Samaritan’s Purse. It included him sending a shoebox filled with school supplies, toiletries and small toys as a Christmas gift to children in various countries.

Wolfe didn’t know where his specific shoebox would end up; it was a decision completely out of his hands. As it happened, though, it made its way to the girl named Joana Marchan of Quezon City, Manila, in the Philippines. 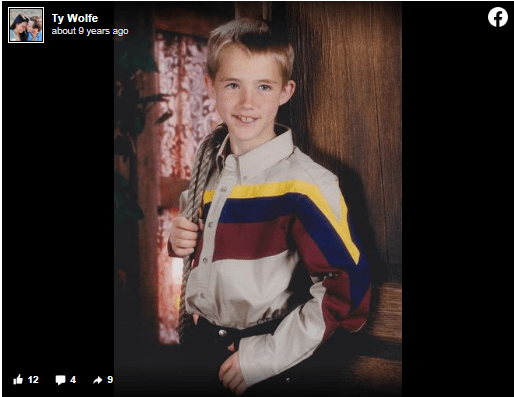 Joana sent Tyrel a thank you message in return, but unfortunately the note never reached him.

However, Joana was undeterred. The girl didn’t forget Tyrel over the next decade. The box “meant so much to her” that its sender remained lodged in her memory – and she had every intention of thanking him properly. 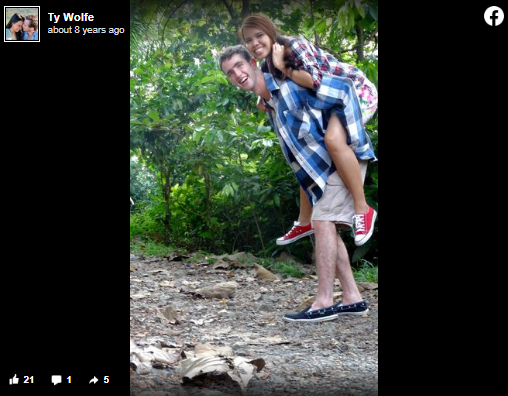 14 years later, Joana finally found a way to track Tyrel down in 2011. The girl used Facebook to send this American a friend request.

It turned out the couple actually had more than just a few things in common, including their love of Christian music and a staunch belief in their faith. They spent the next year conversing on social media via messages, before Tyrel decided to take a 10-day trip to the Philippines to visit Joana.

No sooner had the couple glimpsed each other in real life, did the two of them know they were meant to be. Joana recalled: “Once I saw his face, an amazing feeling came over me,”
“I was so happy I cried.”. Tyrel told Samaritan’s Purse: “All I knew was Joana was the one,”

Before long, The American Boy returned to the Philippines so that he could ask for Joana’s hand in marriage. After that, on October 5, 2014, the couple were joined in holy matrimony. 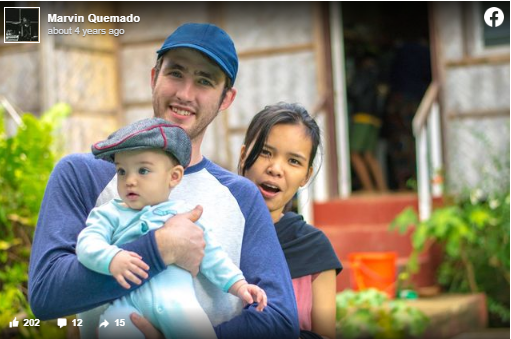 As a nod to their beautiful origins, the newly-wed couple instructed guests at the wedding to pack Christmas boxes to give to Samaritan’s Purse for overseas children.

Tyrel said: “Operation Christmas Child is what brought Joana and me together, so we wanted to somehow make the project a part of our celebration,”.