After 10 years of marriage, I divorced my wife for a ‘dream girl’—But the ending is not what I wanted - Daily Net 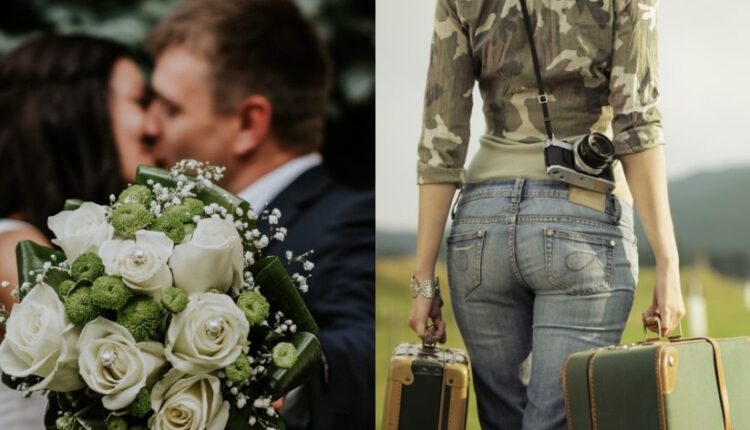 After 10 years of marriage, I divorced my wife for a ‘dream girl’—But the ending is not what I wanted

I was married, had been with my wife for 14 years. Then I left her 5 months short of our 10 year wedding anniversary.

We have a 10 year old girl and a 6 year old boy. Due to the nature of my work, I often travel far from home and have to stay in hotels. That’s how I met Anna.

We got to know each other over time. We became Facebook friends. We sent messages to each other all day and night. She was also married, also had two kids. We had so much in common, we soon fell in love. I felt like she ‘got’ me.

This was all during a very trying time in my marriage. I’m not happy, I don’t look forward to going home. My wife has gained weight, we hardly talk, she always looks miserable.

I didn’t realize that I was the cause of her frustration and depression. I didn’t pay attention to her. I take her for granted. I’m too busy wanting my life to be more interesting, to be romantic online, to spend all my free time thinking about how to get out. 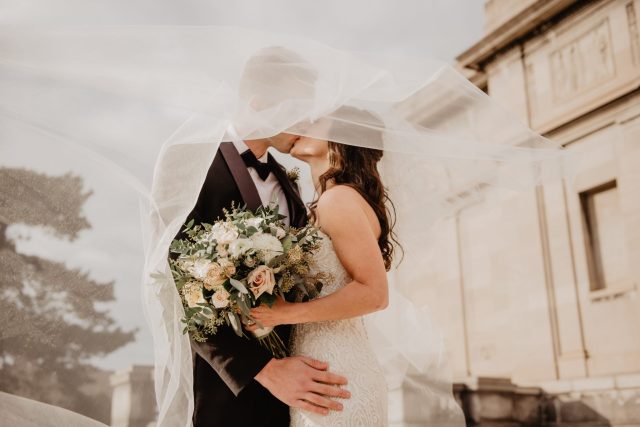 I believe she doesn’t love me. I convinced myself that she never cared about me or my needs and wants and desires, that all I was was a salary.

She spent her free time taking care of us – our kids, making dinner for us, doing the laundry, making lunches, doing homework, projects, taking the kids to the gym. sports, taking care of the pets they love so much, their friends, and her own job above all.

Every time she talked to me, all I heard was nagging and whining. But she was really begging for my attention: a weekend, a date night, a movie – all of which I ended up with Eve behind her back and after I left the family.

We argue and fight because we feel we don’t listen to each other. And that’s all we really got to do – LISTEN – together!

I moved to another province with Anna. My now ex-wife got custody of our kids. I saw them every second weekend, the usual ‘Dad’ set up.

New beginnings. Life was sweet!
Anna and I had a great sex life. A connection I believe I never had with my ex. We had a large group of friends. My family loves her. My kids like her.

But my ex was never able to come to Anna herself – she felt betrayed. I hate her even more! She is so childish. She was selfish. She never cared about me or my happiness. I don’t care how my ex feels when I post pictures of us on Facebook… I’ve got Anna and a whole new life and that’s amazing!

We have been together for about six or seven years but have never been married – we believe marriage is not our thing.

I believe that after 14 years with our ex, we gave everything we could and our time together was over, there was nothing we could do to save our relationship or our marriage. Anna is my future, Anna is the person I’m supposed to be with for the rest of my life.

Anna and I started to get mad at each other. Small fights here and there. I had a moment of pure realization one night, around 2am.

I realized how much I miss the woman who created my first home and family. I realized that if I treated my ex-wife the way I’d treated Anna, using the hours I spent loving Anna with my ex, she would wince. 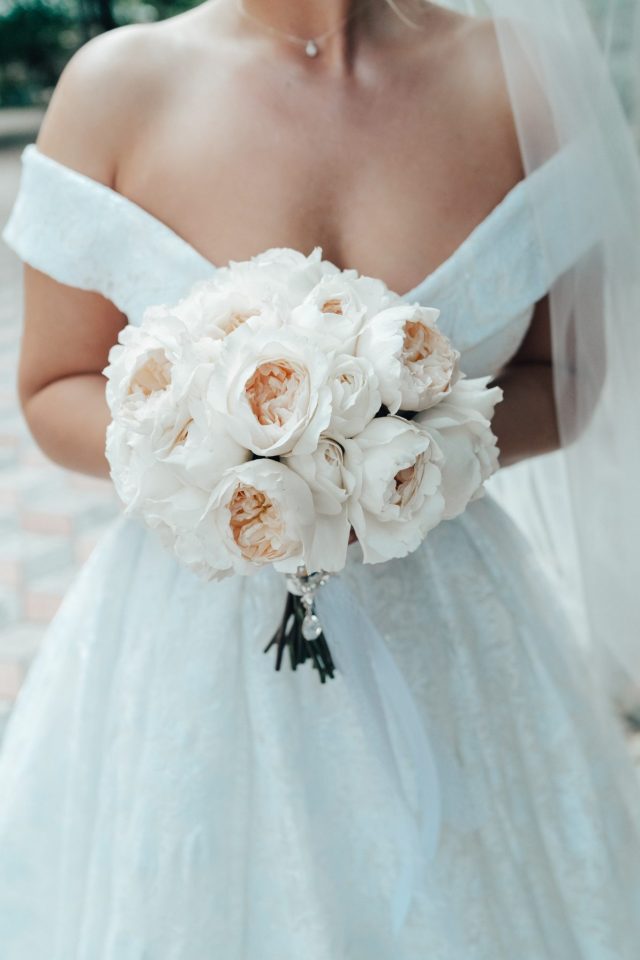 She became someone I convinced myself I no longer knew or was close to because I never gave her the time nor the affection and attention she craved and deserved.

I thought I had, but when I got down and really thought about it, I never really made it. I actually never let her in. I ended my marriage years ago with the simple decision that she was no longer who or what I wanted. And I also convinced my family and friends – that she was no good for me!

But I was wrong. I missed the best years of my children’s lives. Missed becoming a family to them. I let their mother fight raising them alone. Yes, I helped financially, but a man who lives outside of his home has no idea how much it really costs a single mother. While Anna and I had steak at the weekend, my ex-wife ate eggs and toast.

And did you know that she never complained? She never asked for more money from me. She never stopped me from seeing the kids. Never say no if I change plans with her at the last minute. She gave up her weekends so that my mother could spend time with the grandchildren. She left me to continue my life with Anna, even though it certainly killed her.

Like any relationship, it started well – in fact it was great – but when it went awry, I decided to leave… I walked out and divorced a woman – and I can only see this now – will do anything for me. But I told myself she couldn’t or couldn’t.

My ex-wife has been single for 8 years. She dated but was never involved. The fact that she was single was also an affirmation to me – that no one wanted her – that everything I decided was what she lacked, as were other men… She really stayed single to stay single. focus on our children.

And then came the day she met Craig. I never thought it would upset me if she had a boyfriend. I think it will be great! But I was very wrong. I feel hurt. I feel jealous. I even felt angry and possibly betrayed.

She moved in with Craig, along with my children. She has established a new home. A new family, with my kids…it’s a very bitter pill to swallow.

I finally understood how she felt all these years. And it feels rotten.

I looked through Facebook and through conversations with our old mutual friends how Craig spoiled her and the kids. Their weekend was spent at the beach – he went surfing with my son. They went hiking in Burg. They go to Mauritius, where he proposes on a kayak and she says yes – they get married.

My daughter is a bridesmaid. My son is a groomsman. Craig’s parents and brother welcomed my ex-wife and children into their family. They tell everyone how lucky they are to have them as a family.

She beamed with happiness. She radiated love and none of it was for me! My heart felt like it was being ripped apart.

It should have been me.

Don’t be me. You think you’ll never be happy when you’re crazy. It’s when you’re there at your darkest time that you need to hold back and do your best.

Today I live alone and still only see my children from time to time. They are grown up now and harbor anger towards me for leaving them and their mother. Who can blame them?

Of all things, Anna was never the mother of my children – my first true love. ”

“HOPE this helps some marriages, Love and appreciate a Good woman”.