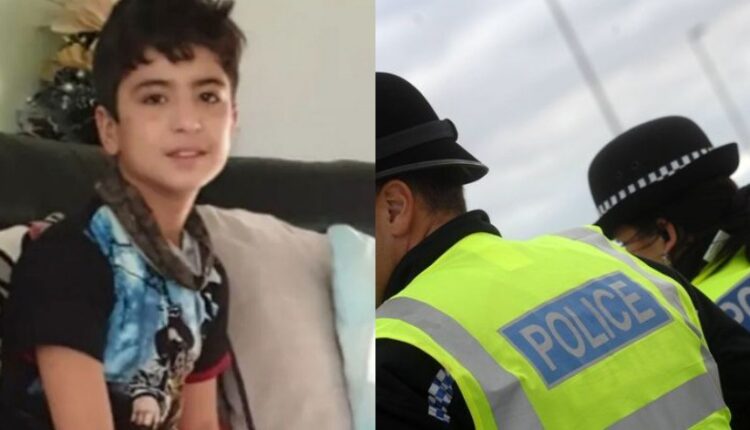 A young boy has been missing since he went to play football in the park yesterday.

Mohammed Khan was last seen in Deptford, south London at around 4pm on Tuesday, 30 November.

The 11-year-old is from Afghanistan and arrived in the UK less than a month ago.

His first language is Pashto and his English is very limited.

when he left the address where he is staying to play football in a nearby park.

Police have launched an appeal to find the 11-year-old 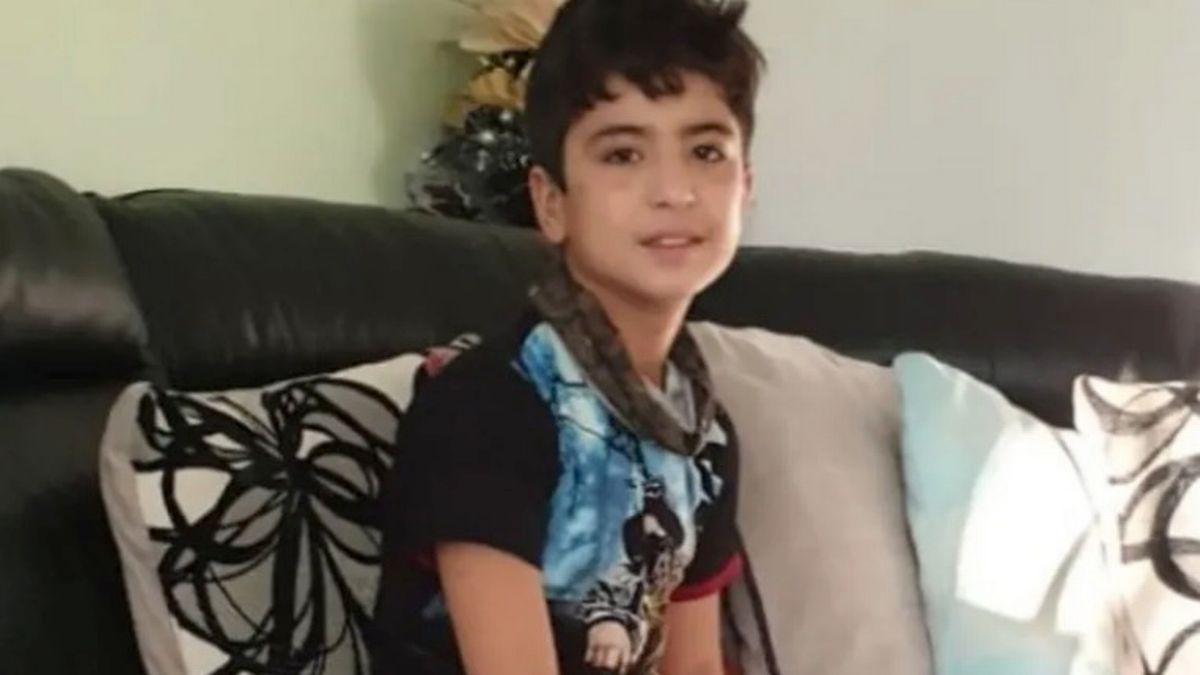 When he did not return, the police were called and officers began a search of the area.

A high risk missing person investigation was launched and is ongoing.

Mohammed is 4’11” tall, with short dark hair. When he was last seen he was wearing black jeans, a black puffa jacket and a black hat with a Chicago Bulls logo on. 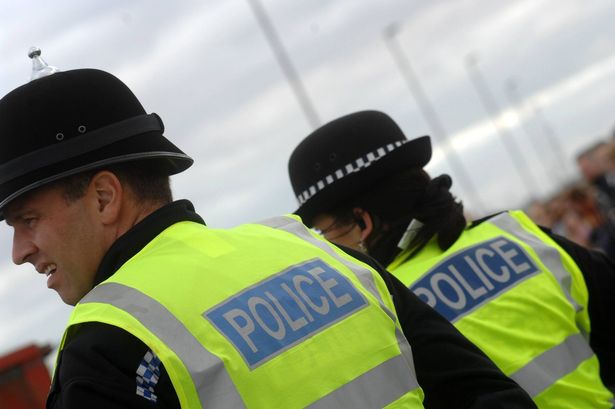 “He is in an unfamiliar country and doesn’t speak much English. He has only recently arrived in Deptford and won’t know his way around.

“While we are keeping an open mind, we cannot rule out that Mohammed has come into contact with people who may wish him harm and it is important that anyone with any information about his whereabouts comes forward.”