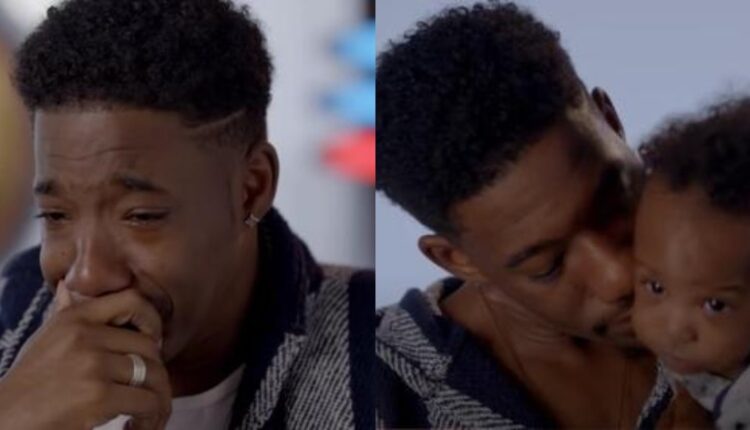 When faced with the decision of whether to adopt his week-old nephew or let the baby go to foster care, Marcio explained to the judges why he chose to stick with family –– what an exceptional young man. 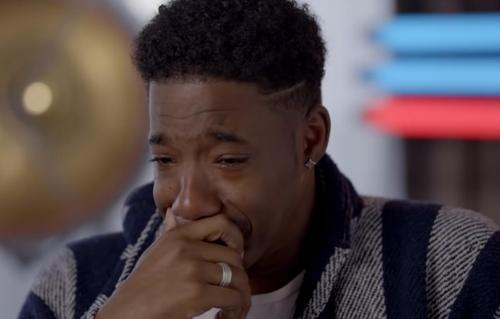 Marcio had a tough start in life. Born in Compton, California, he grew up in a world of gang crime, guns, and drugs. Sadly, despite her best efforts, his Mom also fell into drug addiction and Marcio and his sister were forced to go into foster care. There was always one escape for him though, his music. While he was never able to afford proper lessons, he never stopped his passion and soon found music was a brilliant outlet for all the hurt he felt as a teenager. 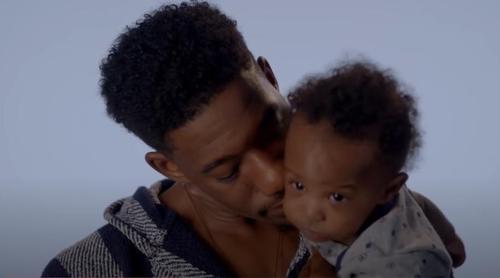 Believing in his talent and ability, Marcio auditioned to American Idol to pursue his passion for singing. He passed the initial test and had a golden ticket. However, he did not go beyond the group performance.

But he did not let his defeat from his first American Idol journey get the best of him. Instead, he took it as a challenge to further hone his talent. And when American Idol opened its door to new hopefuls, Marcio get in on the audition line once more.

In his viral audition tape, Marcio walked in the audition room together with his adopted son and shared his tearful but inspiring story.

As it turned out, the 28-year-old singer has been strengthened by the challenges he faced in life.
As it turned out, due to his sister’s issues with drugs, she was deemed incapable of raising her child. Police authorities appeared on Marcio’s home together with his 1-week-old nephew.

What initially seemed like a burden, soon turned into a blessing. Marcio knew he couldn’t let his nephew follow the same path he and his sister had, so he took the baby on as his own. He admits it was a steep learning curve, but ultimately it has given him meaning in life. Now, Marcio is determined to do all he can for the little one. That includes wowing the judges with his heartfelt singing!

Arriving with only his nephew in tow, Marcio handed his little treasure over to Luke Bryan so that he could sing his heart out. What follows is one of the most vulnerable and tender performances we have seen on American Idol in some time.

Watch below to hear Marcio’s full story and his wonderful performance too: