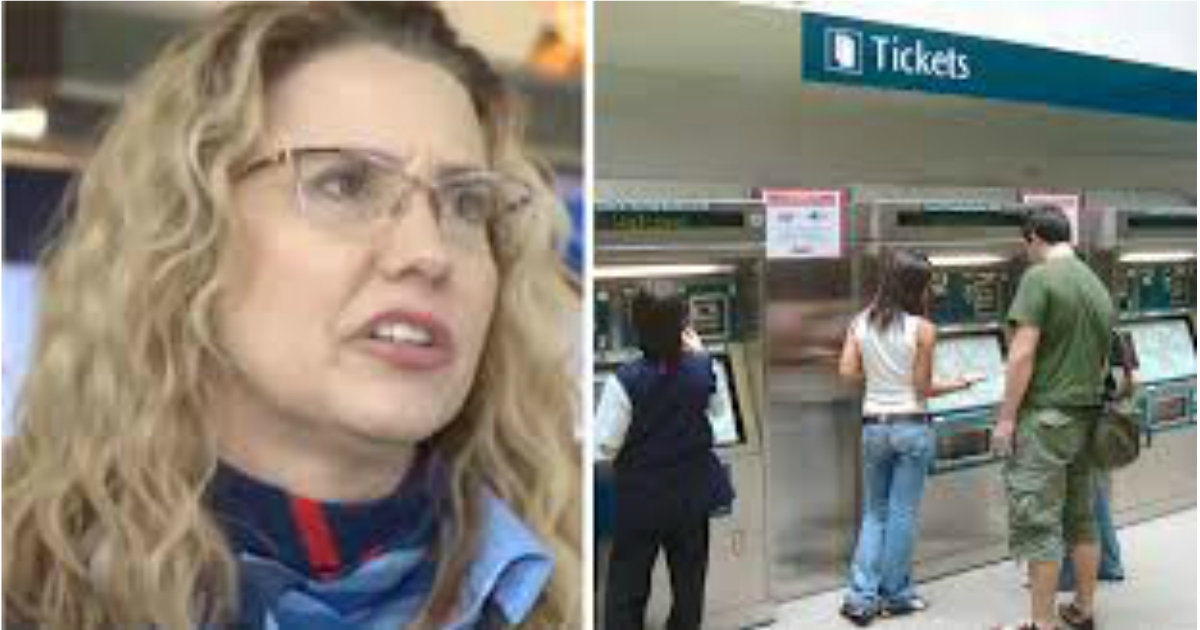 You just never know when a “miracle” will strike.

Recently, Denice was working behind the desk when two teenage girls walked up to her counter and presented her with their plane ticket.

The two girls, aged 15 and 17, said they were trying to board a flight to New York City. They had very little luggage with them, no identification, and no adults accompanying them on their trip.

The eagle-eyed agent noticed the tickets were bought online, with a credit card using a name that did not match either of the two girls.

Denice then took a closer look at the very expensive first-class tickets — and her gut told her something was horribly wrong. It wasn’t until she called the police and deputies arrived that the chilling identity of the person who bought the teens their plane ticket began to emerge.

Watch the video below to see how this crazy story unfolded, and please SHARE Denice’s tale of bravery and intuition with your friends on Facebook!