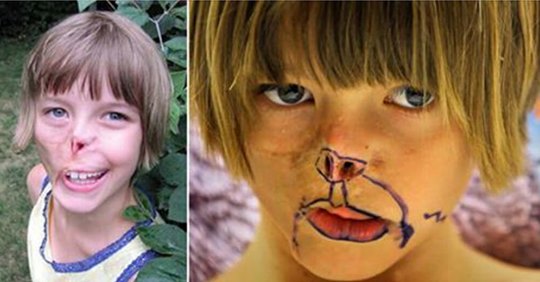 Charlotte Ponce was only 3-months-old when she was subjected to a horrific incident that she would be reminded of every time she would look into the mirror for the rest of her life.

Charlotte was asleep in her cradle at her home in Ravenna and that’s when their family’s pet raccoon crept silently into her crib.

Her parents had put her in her cradle to sleep with her bottle of milk. It was later assumed that Charlotte had spilt milk over her face – because the family’s pet racoon soon crept into her crib, likely attracted to the smell.

That’s when the unthinkable happened: The racoon began chewing at Charlotte’s little face.

The raccoon permanently disfigured Charlotte who lost her right ear, nose, upper lip and parts of her right cheek in the terrible attack. 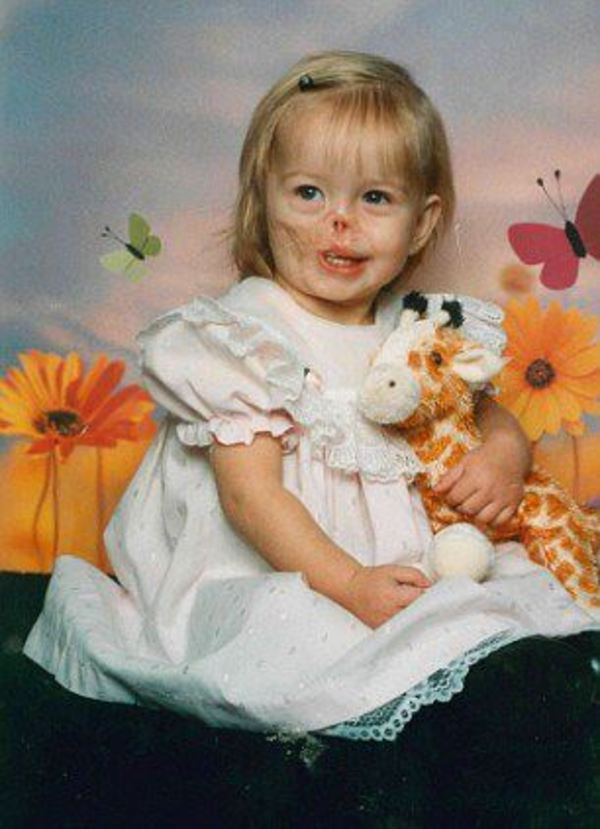 The two children were placed in custody of their relatives, Sharon and Tim Ponce. The Ponces contacted the children’s birth mom and her grandparents and offered to serve as temporary foster parents as the authorities investigated.

Charlotte barely survived the attack, and spent months in the hospital before release.

Her face was left so deformed that she had a hard time participating in social activities with other kids, and therefore became very depressed. 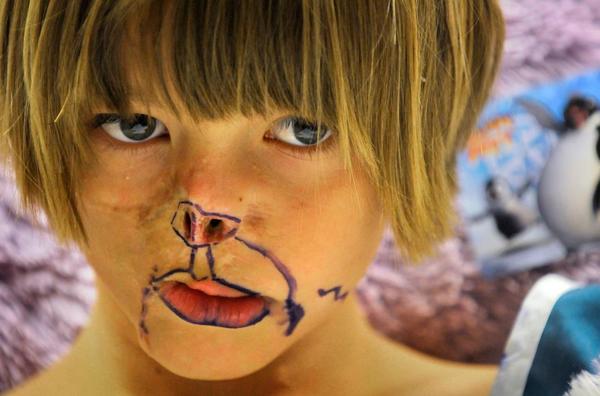 When she was released from the hospital two months after the attack, Charlotte was on a feeding tube and needed breathing treatments.

Sharon panicked the first night as she struggled to hook up the feeding tube.

She called a friend from church, who is a nurse, and the friend came over, calmed her down and helped her through it. 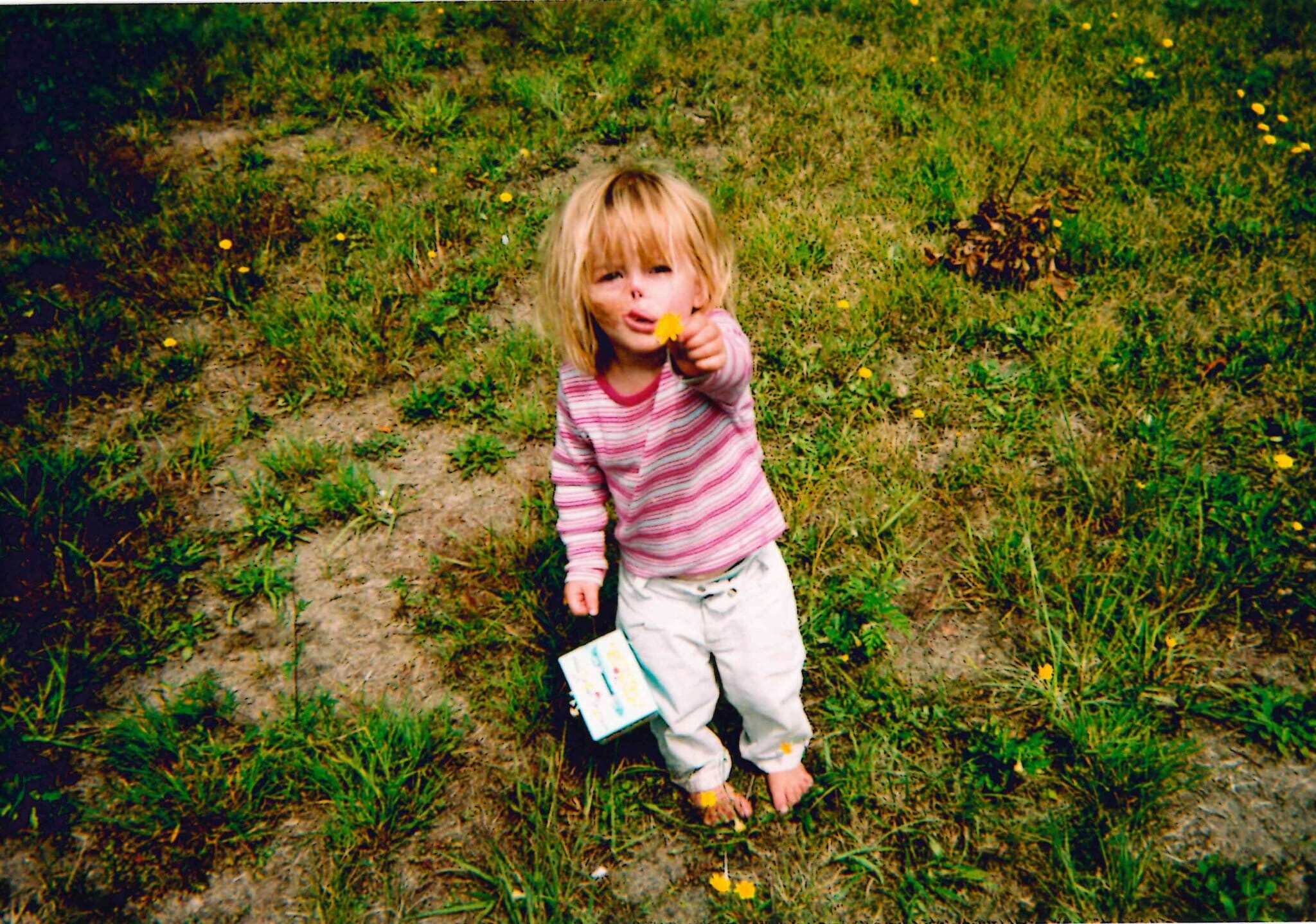 Even more difficult, however, was listening to tiny Charlotte’s heartbreaking cries at night.

Before her tenth birthday, Charlotte had already gone through half a dozen major reconstructive surgeries.

Skin grafts from her forehead helped to replace some of the scar tissue between her eye and nose. 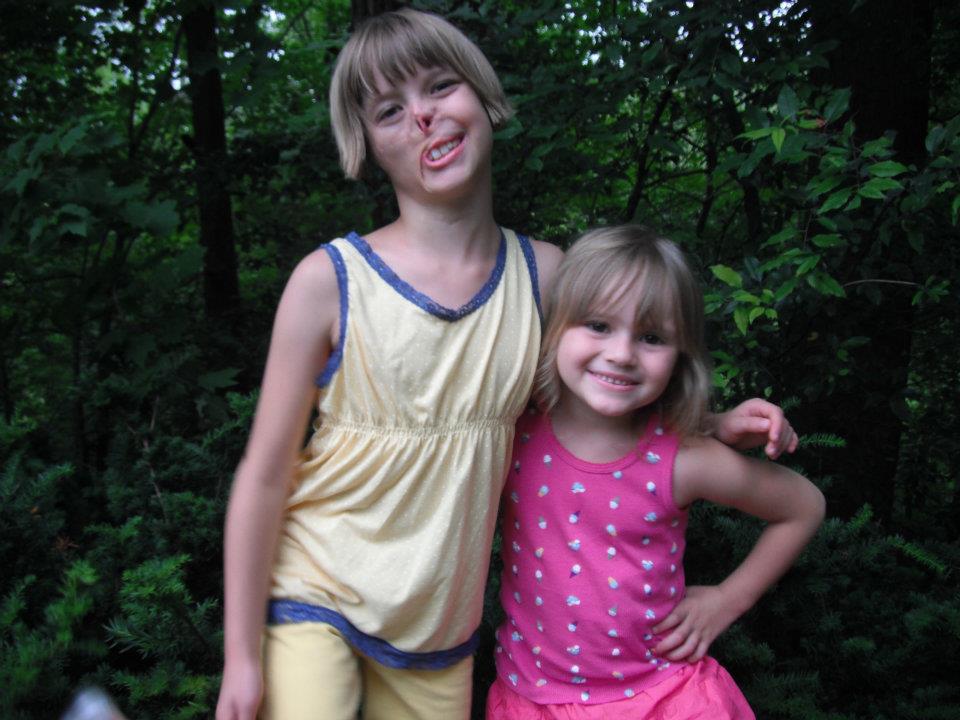 and nose pieces was unsuccessful.

In 2012, Sharon Ponce learned of a surgeon in Eastern Michigan who specialized in reconstructive surgeries, Dr Konkrit Chaiyasate.

Eleven years after the horrible incident, Dr. Chaiyaste prepared to carry out the biggest and most important reconstructive surgery she’d undergone thus far.

The plan was to remove cartilage from her ribs, which then would be operated into her arm, where a new ear would grow and be shaped. 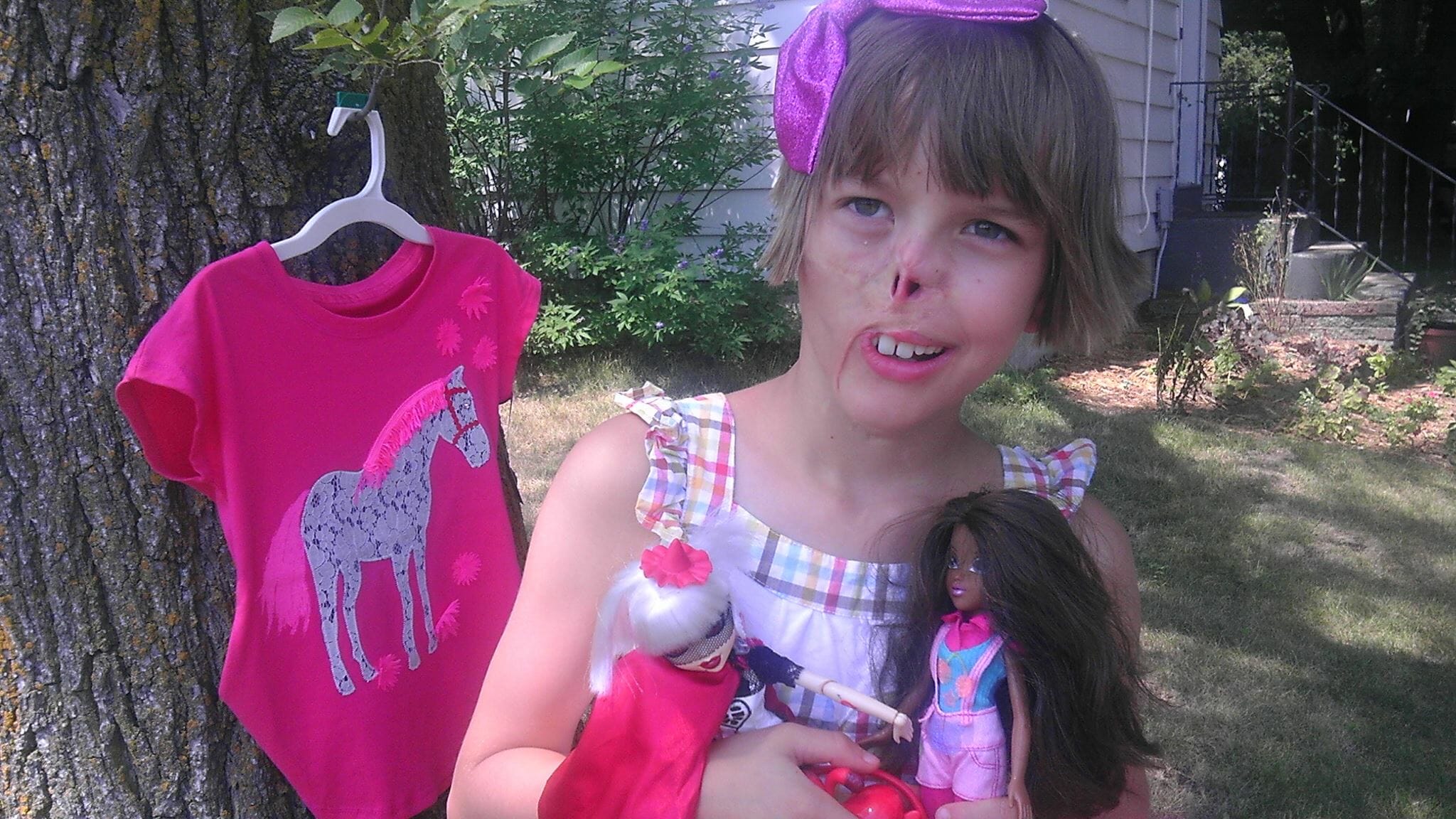 It would then be transplanted to her actual ear area to replace the one she’d lost as a baby.

Now at age 14, Charlotte can finally do something she’s been dreaming of as long for as she can remember – wear earrings.

The girl has saved over 50 pairs while waiting for her new ear. 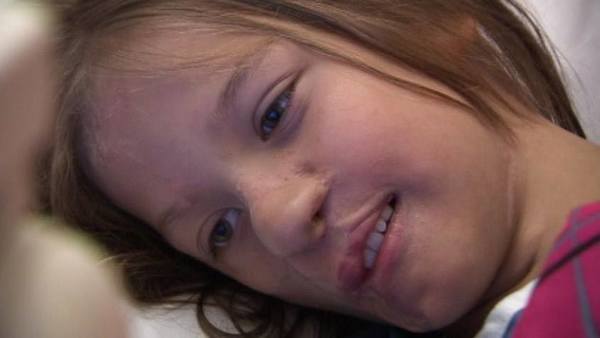 Thanks to her skilled and excellent doctors, Charlotte will finally start to feel a little more like other kids her age.

Naturally, this operation meant a lot to Charlotte.

She has never stopped hoping and dreaming – and now she wants to become a biomedical engineer when she grows up, so she can help others who have lost parts of their face or body, too. 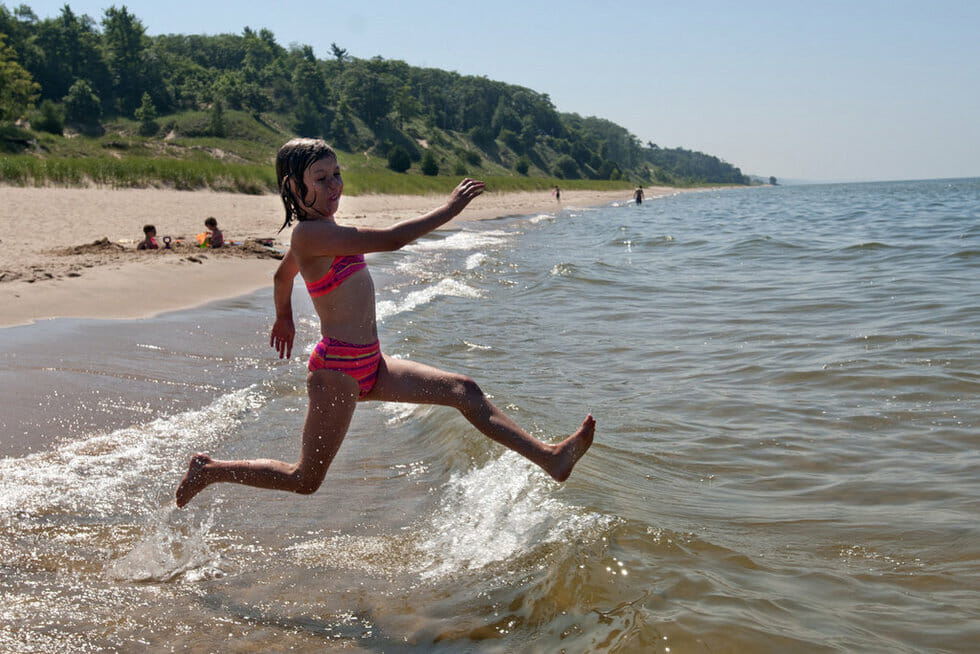 Since 2012, Charlotte has received letters from all over the world and has gained new confidence.

“She’s gotten all kinds of letters,” Sharon Ponce said. “People said they look at the courage she has, and it gives them courage.”

In addition to the cards, her doll Carly received some gifts, too, including new clothes and a “get well” kit so that she can have a bandaged arm like Charlotte. 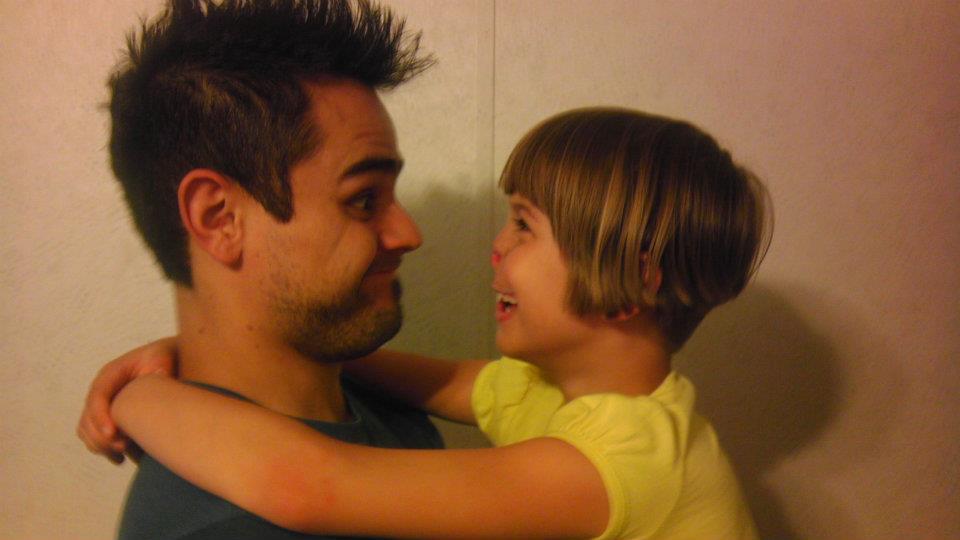 And the Ponces, once temporary guardians, are now Mom and Dad to Charlotte and her brother Marshall.

They have nursed Charlotte through the intense days of recovery from her injuries and through countless surgeries since then. 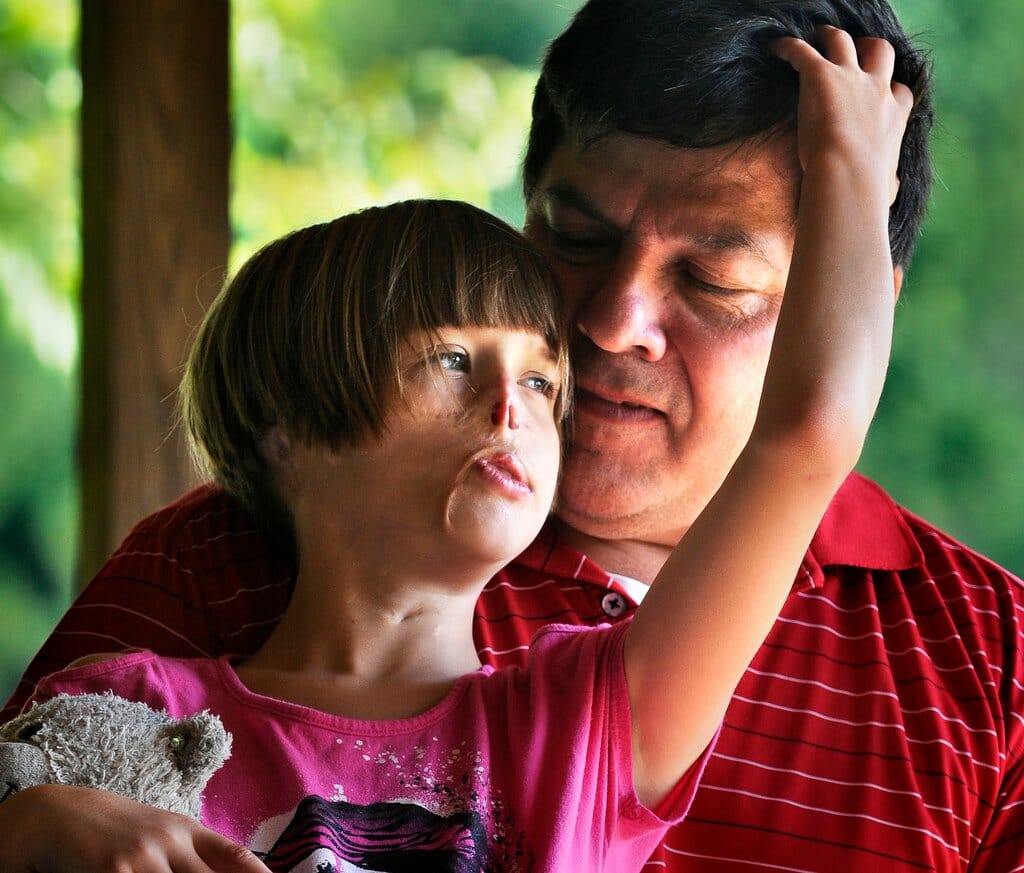 Through a Facebook page called “Friends of Charlotte Rose” that details the teen’s journey, Charlotte’s mother said her daughter has inspired people she hasn’t even met.

“She’s my hero,” said Sharon. “We just love her – that’s all. Like anybody who has adopted a child, they’re yours.” 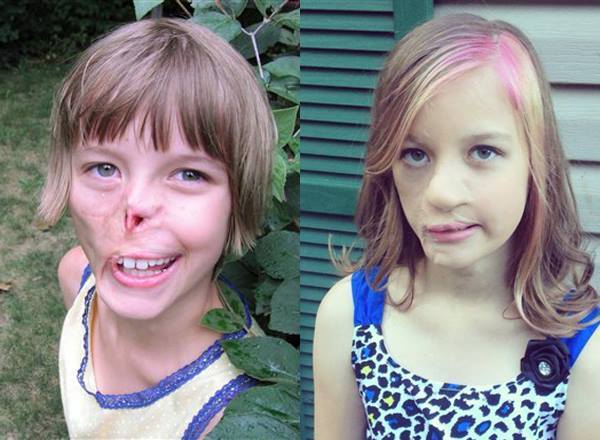 Please share Charlotte’s story to wish her all the best for her future!