Who doesn’t love cheese? It’s creamy, it’s dreamy, and, best of all, it’s an astoundingly versatile food. After all, how many ingredients can you name that taste good in their solid, liquid, and ooey-gooey melted forms?

But, while you’re attempting to find a comparable competitor to cheese (spoiler alert: you won’t!), let’s take a close look at one of its other amazing virtues. Despite it being delicious, it also might help you live longer!

The shocking news comes from a study conducted at Canada’s McMaster University, in which the cheese-eating habits of a whopping 130,000, 35-70 year-olds, representing a staggering 21 countries were examined. Believe it or not, the research shows that participants who consumed a substantial amount of the yellow stuff–about two servings every day–experienced a decreased level of stroke and heart disease.

What’s interesting, though, is that those who abstained from indulging in cheese–or other dairy products for that matter–experienced a higher rate of mortality, to the tune of 44.4%. Talk about shocking!

Professor of Food Chain Nutrition at Reading University, Ian Givens, says that these findings are powerful enough to make us re-think the way we consider dairy.

“[The study supports] evidence that saturated fats from dairy [probably apart from butter] are not associated with increased cardiovascular disease risk, unlike some other sources,” explained Givens.

Although researchers contend that it’s too early to determine whether or not cheese can really extend lives, it’s clear that the yummy food might not have as negative an impact on the cardiovascular system as we previously thought.

Now, that’s some good news. Time to delight in a couple servings of cheese! 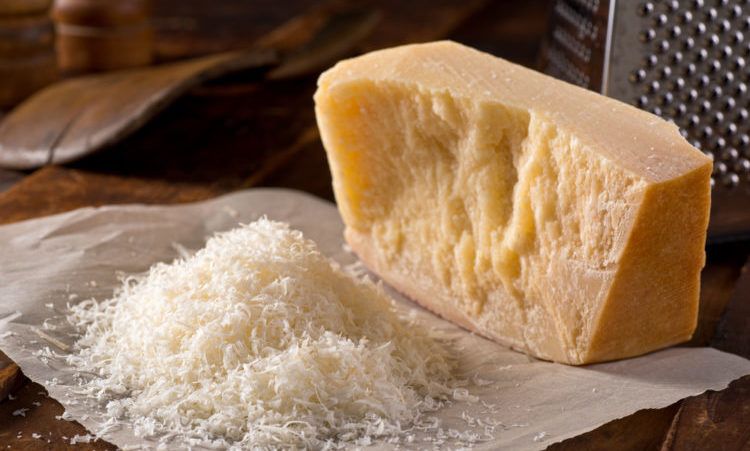 We’d love to hear your thoughts on this groundbreaking new study. Are you surprised that cheese might actually be healthy for you? Do you try to stay away from the food? If so, does this study change your mind?

10 Properties of Bananas Which You Probably Didn’t Know About

Photo Captures Stunning Images From A Birth That Only Happens Once In Every 80,000

How to spot the signs of deadly blood clots – after…

10 Properties of Bananas Which You Probably Didn’t Know…