I’m not going to lie, when I was 14, I flopped on my bed after a long day at school, took a three-hour nap, scarfed down dinner, and repeated the next day. Even in the summers, I was gossiping with friends, shopping at the mall, or sleeping. I barely knew what I wanted to be when I grew up, let alone had goals or money to invest in my very own space.

It turns out some of us are more mature than others at this age. Take Ellie Yeater for example.

This 14-year-old was apparently super over her bedroom at her parent’s house and wanted to create her very own hideaway. She saved up and did something completely unexpected. 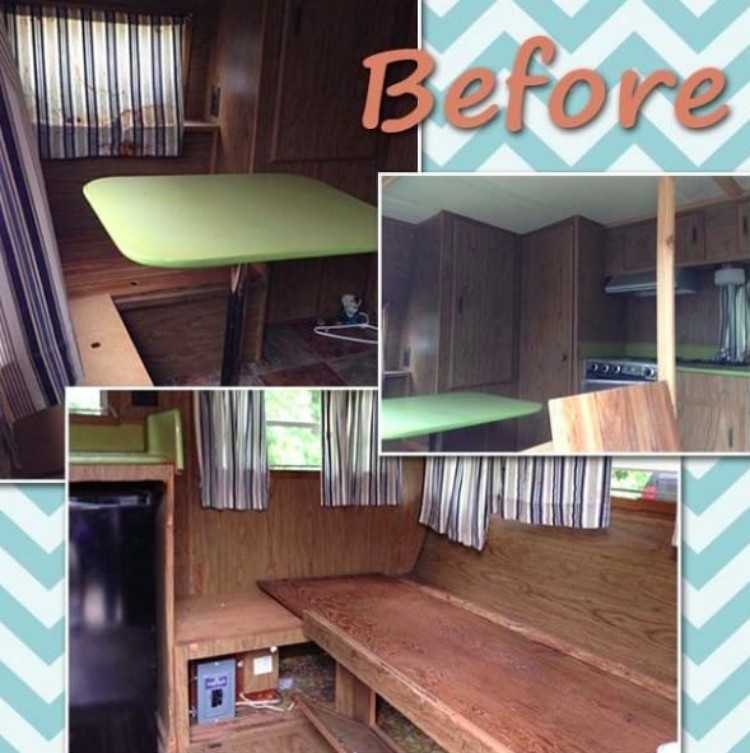 Ellie, who lives in West Virginia, was able to save up $500 to put her vision to life. She didn’t even need all that money to purchase the actual space. In fact, she was able to find a van for just $200! The rest of the money she had she used for things like paint, tile, and fabric.

Of course, even as ambitious as Ellie is at just 14, she did need her father and grandfather to help her bring her camper—or as she calls it, “glamper”—to life. Just for the technical stuff and some helpful tips though; Ellie was really the mastermind behind where everything would go and what things would look like.

“I have never told her that she couldn’t do anything. She has always been an out-of-the-box thinker,” Ellie’s mother stated. “I don’t want her to ever feel she has to color inside the lines. I want her to color the entire page!”

The finished project is honestly gorgeous. Ellie first gutted all the flooring and wood paneling to have a clean slate and begin totally from scratch. She decided on a light blue paint color for the outside of the glamper, and did the inside pink with a few pops of blue. She replaced the outdated green and yellow pattern on the floor with gorgeous hard wood tile. It was starting to look like a real place!

Ellie then put her creative mind to work and added a bunch of accessories and décor all her own. Some cushions, pillows, and hanging lights later, and Ellie officially owned the most adorable spot any 14-year-old has ever owned! 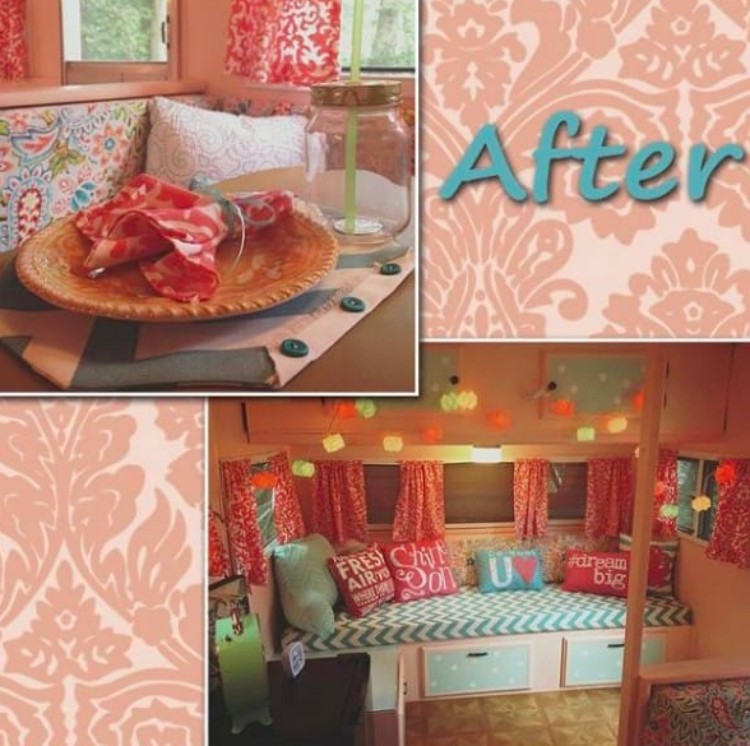 Ellie got tons of praise for her hard work—so much so that people were even offering to buy the camper from her for much more than she even put into it! Instead of getting profit hungry, Ellie actually decided to build another one with the intention to sell it and use any proceeds to fund her friend’s cancer treatment.

The beautiful intention of the second camper matched up with how beautiful the interior of it was. Ellie, with just a little help from her family, got rid of any rotten woodwork, power-washed and re-painted the exterior, and created a truly adorable interior. The pinks, whites, and black color scheme was perfect for teens, plus she added a table that folds down to become a bed to save space.

What an amazing teenager Ellie is! We can’t help but be amazed at her big heart (and big ideas). What do you think of her final project? Would you ever purchase one of her campers?

5 Reasons Not to Throw Away Old Pillowcases

Keep Mosquitoes from Bothering You with 5 All-Natural…

5 Reasons Not to Throw Away Old Pillowcases