Woman Finds Abandoned Cat And Keeps Him For Months, Only To Learn He’s A Wild Puma - Daily Net 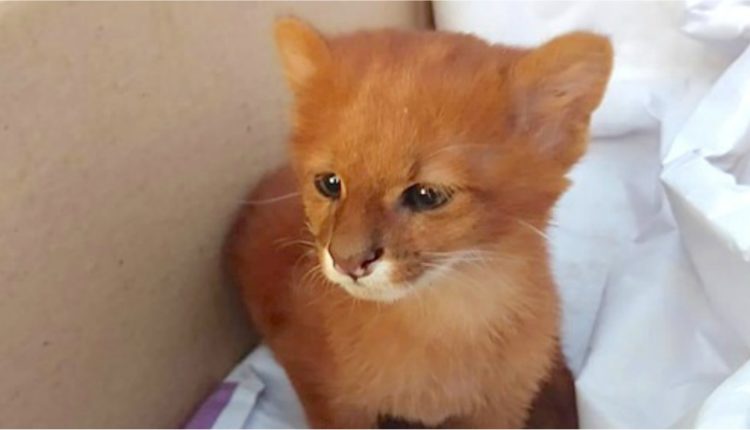 Florencia Lobo and her little brother were walking through the streets of Argentina when they stumbled upon a pair of tiny kittens — seemingly abandoned alongside their deceased mother.

The siblings assumed the kittens’ mom was a stray and had died either during or after labor.

Florencia and her brother took the cats back home to feed them and keep them warm, but sadly, only one of the kittens survived. They named the sole survivor Tito.

Florencia adopted Tito and nursed him to health. He was an affectionate, adorable, and cuddly cat.

Two months later, Florencia took Tito to the vet for a routine checkup … but the vet took one look at Tito and knew something was amiss.

He didn’t know what Tito was; all he knew was that this was no “normal” feline.

So he gave her the number of a local wildlife reserve in Yerba Buena, Argentina …