Stray Dog With 2 Mouths Finds Forever Home Against All Odds: ‘She’s One In A Million’ - Daily Net 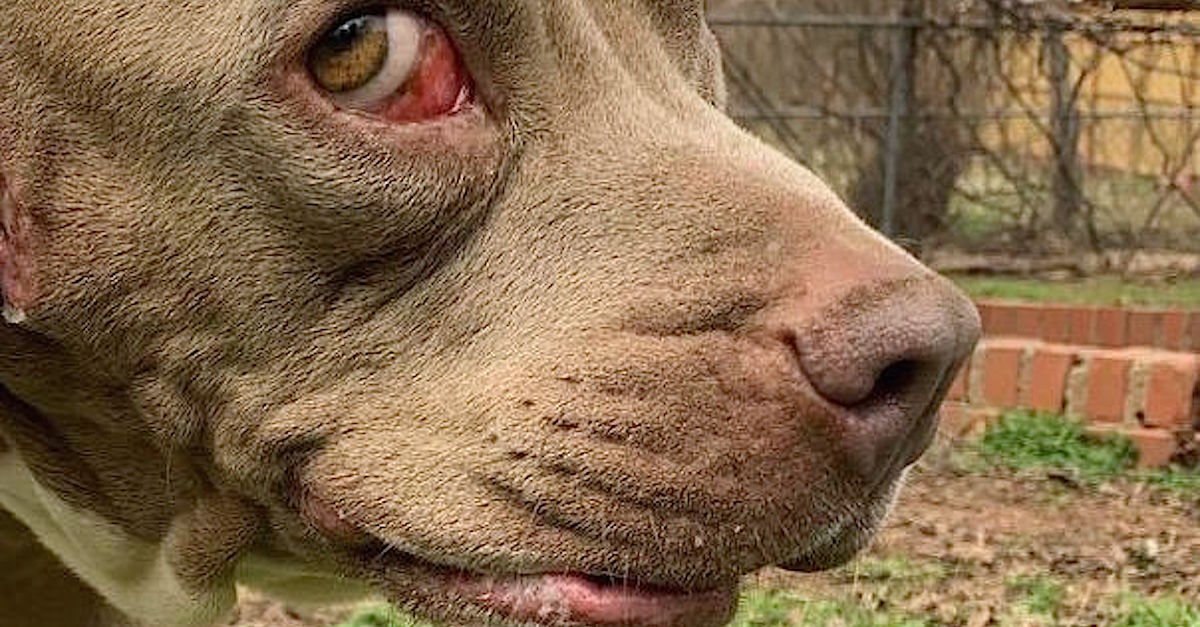 “Just because an animal doesn’t look perfect, it can still make a perfect pet and a perfect part of the family,” says Heather Hernandez, who owns Mutt Misfits in Oklahoma City. The nonprofit shelter takes in many stray dogs and cats who would otherwise be put down due to birth defects, injuries, and imperfections.

Toad, a 5-year-old mixed breed, was first brought to Mutt Misfits as a stray. When Heather first met her, it was love at first sight — but she and her family were equally shocked by what the veterinarian found during Toad’s intake exam. “It kind of sounds like something from a science fiction movie,” Heather said.

You see, Toad has not one but two mouths!

At first, the vet thought Toad had extra ears. Once the dog was sedated for her spay surgery, the team was able to get a better look. That’s when it was discovered that Toad has a second mouth growing on the side of her head where her other ear should be. This extra mouth has a set of teeth and even salivates at the lips.

The second mouth doesn’t cause much pain, but it resulted in Toad’s misaligned face as well as hearing and vision impairment.

It’s possible that Toad absorbed a twin when she was still inside her mother’s womb. “The main teeth, the ones you see primarily, they are connected to her skull, so we leave them.”

Despite Toad’s deformity, the bond between her and Heather’s family was so instant and obvious that Heather knew she belonged at home with them, forever.

“She’s special,” Heather told KFOR. “She’s one in a million.”

Man made his wife choose between her rescue dogs and him –…