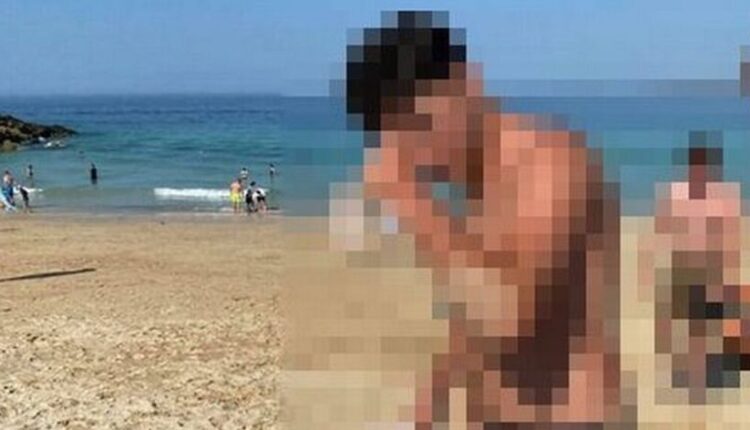 A horrified witness has spoken of the terrifying moment a man allegedly beat a seagull to death with a child’s spade in front of a beach packed with families.

The incident, said the woman, happened on Porthgwidden Beach, St Ives in Cornwall and was seen by several children.

She alleges that a family group who were sitting near her repeatedly threw cans of fizzy drink at a seagull nearby, injuring the legally protected bird.

Then she claims one of their group “beat it to death with a kid’s spade”.

The witness says she and a family member confronted the group only to be verbally abused by them.

It is understood that Devon and Cornwall Police were called to the incident, but the group had left the beach by the time officers arrived.

The witness told CornwallLive : “We have just witnessed a family throwing Coke cans at a seagull, then as if this wasn’t bad enough, because one was badly injured from the can throwing, one of the men beat it to death with a kids’ spade in front of all of our children and a whole beach full of families.

“We then confronted them to state how disgusted we were with their behaviour, to be verbally abused by them.

“They then left the beach, leaving behind rubbish, towels and sunscreen.

“The police have been called but [there is] not much they can do without a name and address.”

“It was absolutely awful. In my whole life, I have never witnessed that kind of violence against an animal.”

The witness snapped photos of the man who allegedly attacked the seagull and of the litter the group reportedly left behind.

She has praised another man, who was not with the group in question, for picking up the dead seagull and moving it away from distressed children who witnessed the ordeal.

Sign up for our daily newsletter to keep up to date with all the essential information at www.mirror.co.uk/email .

The woman is considering sharing photos on social media of the man who allegedly attacked the gull, in the hopes he will be identified – but she fears “backlash” from the group.

Devon and Cornwall Police have not yet been able to confirm that the matter is being investigated.

It is illegal to intentionally kill, take or injure gulls or their eggs.

“This means it’s illegal to intentionally kill, take or injure gulls, take or destroy their eggs, or damage or destroy any gull nests while they’re in use or being built – unless you’re acting under licence.” 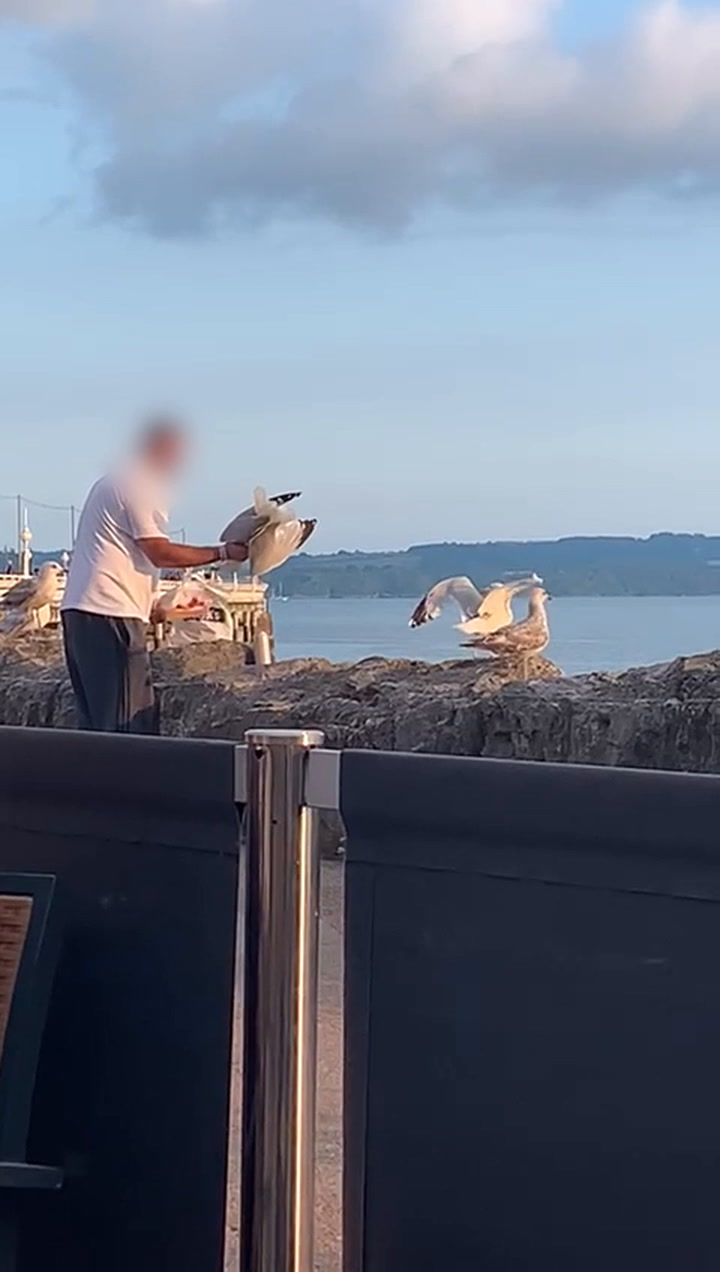 Meghan Markle’s interview with Ellen ‘will spark dread at…

Firefighter Delivering Baby Girl, Ends Up Adopting Her When Her Mother…

Can You Pass This Tricky IQ Test Without Breaking A Sweat?

90% Failed This Equation, How About You?