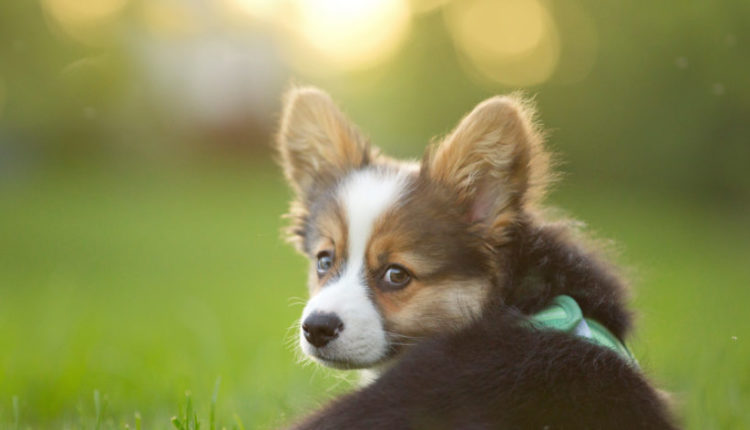 VETS are warning that lungworm which is fatal to dogs is spreading across the UK.

There have been 2,762 cases of the parasite which has now seen reports in Scotland and Northern England which was previously not an at-risk area.

The pets get lungworm from eating snails and slugs or coming into contact with foxes.

Experts from Vets4Pets and Bayer are warning owners to be more vigilant when out walking their pups.

Dr Huw Stacey, director of clinical services at Vets4Pets, said: “The continued spread of the lungworm parasite throughout the UK over the past ten years or so means the UK dog population is increasingly at risk.”

He added: “Common signs of the disease include coughing and breathing problems, but also weight loss, vomiting, diarrhoea, tiredness, blood clotting or excessive bleeding from small wounds and changes in behaviour.

“However, in many cases of lungworm, a dog doesn’t display any clear signs of the disease for quite some time, or if they do, the signs can present very differently in each dog.

“An untreated dog that isn’t showing signs of lungworm can even excrete larvae for at least two years before it is treated, spreading the parasite around its local area.”

In order to give a canine the best chance at recovery treatment needs to be given as quickly as possible.